Add something to your basket... 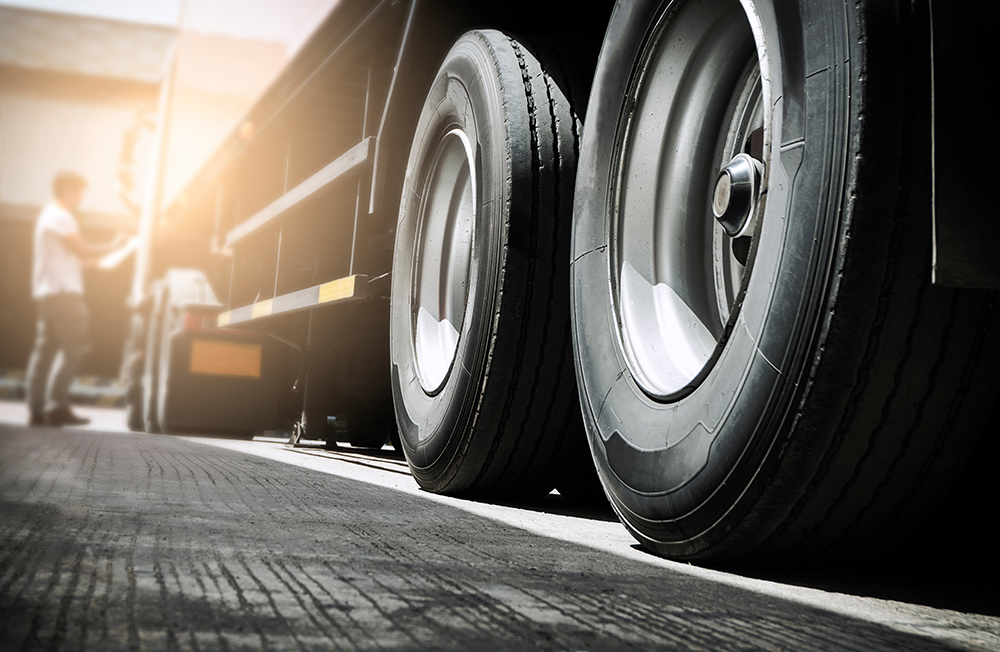 The Department for Transport (DfT) banned truck tyres over 10 years old with effect from 1 February 2021. Now, in Northern Ireland, the Department for Infrastructure (DfI) are ‘seeking views on proposals with a view to introducing similar legislation in the North of Ireland’. Specifically, DfI has invited relevant stakeholders and the public to respond to this consultation.

The scope of the consultation covers ‘heavy goods vehicles, buses, coaches and minibuses’ and ‘does not include private cars’. It is aimed at owners and operators of those vehicles as well as those involved in the ‘manufacture, provision and/or maintenance of tyres for these vehicle types’.

NB – it includes the front axles of heavy goods vehicles, buses and coaches and on all axles of minibuses when fitted in single configuration.

“In recent years the safety of older tyres on heavy vehicles has become a matter of increasing concern. There have been a number of very serious road traffic collisions involving coaches and trucks, some with tragic consequences where the accident investigator or a Coroner concluded that the tyre failure was as a direct result of its age.”

Minister O’Dowd continued: “I believe there is no compromise on the issue of road safety and I want my Department to be proactive where it can be. This consultation document seeks your views on proposals to introduce legislation making it an offence to use tyres 10 years or older on heavy goods vehicles and larger vehicles used to transport passengers.”

Minister O’Dowd concluded: “I would welcome your feedback on this important road safety issue and I would encourage all of those with a vested interest to complete the consultation.”

The consultation opened on 24 October 2022 and closes at 23.59 on 18 December 2022. So, hurry if you’d like to provide your thoughts. Click here to access the public consultation.

Are you sure you would like to remove this item from the shopping cart?

Cancel Ok
We use cookies on our website to give you the most relevant experience by remembering your preferences and repeat visits. By clicking “Accept All”, you consent to the use of ALL the cookies. However, you may visit "Cookie Settings" to provide a controlled consent.
Cookie SettingsAccept All
Manage consent

This website uses cookies to improve your experience while you navigate through the website. Out of these, the cookies that are categorized as necessary are stored on your browser as they are essential for the working of basic functionalities of the website. We also use third-party cookies that help us analyze and understand how you use this website. These cookies will be stored in your browser only with your consent. You also have the option to opt-out of these cookies. But opting out of some of these cookies may affect your browsing experience.
Necessary Always Enabled
Necessary cookies are absolutely essential for the website to function properly. These cookies ensure basic functionalities and security features of the website, anonymously.
Functional
Functional cookies help to perform certain functionalities like sharing the content of the website on social media platforms, collect feedbacks, and other third-party features.
Performance
Performance cookies are used to understand and analyze the key performance indexes of the website which helps in delivering a better user experience for the visitors.
Analytics
Analytical cookies are used to understand how visitors interact with the website. These cookies help provide information on metrics the number of visitors, bounce rate, traffic source, etc.
Advertisement
Advertisement cookies are used to provide visitors with relevant ads and marketing campaigns. These cookies track visitors across websites and collect information to provide customized ads.
Others
Other uncategorized cookies are those that are being analyzed and have not been classified into a category as yet.
SAVE & ACCEPT